How many fans can you draw to a local show on average?

Select one to gain access to the Tour Hacking™ Workshop.

Enter Your Name and Email Below To Join 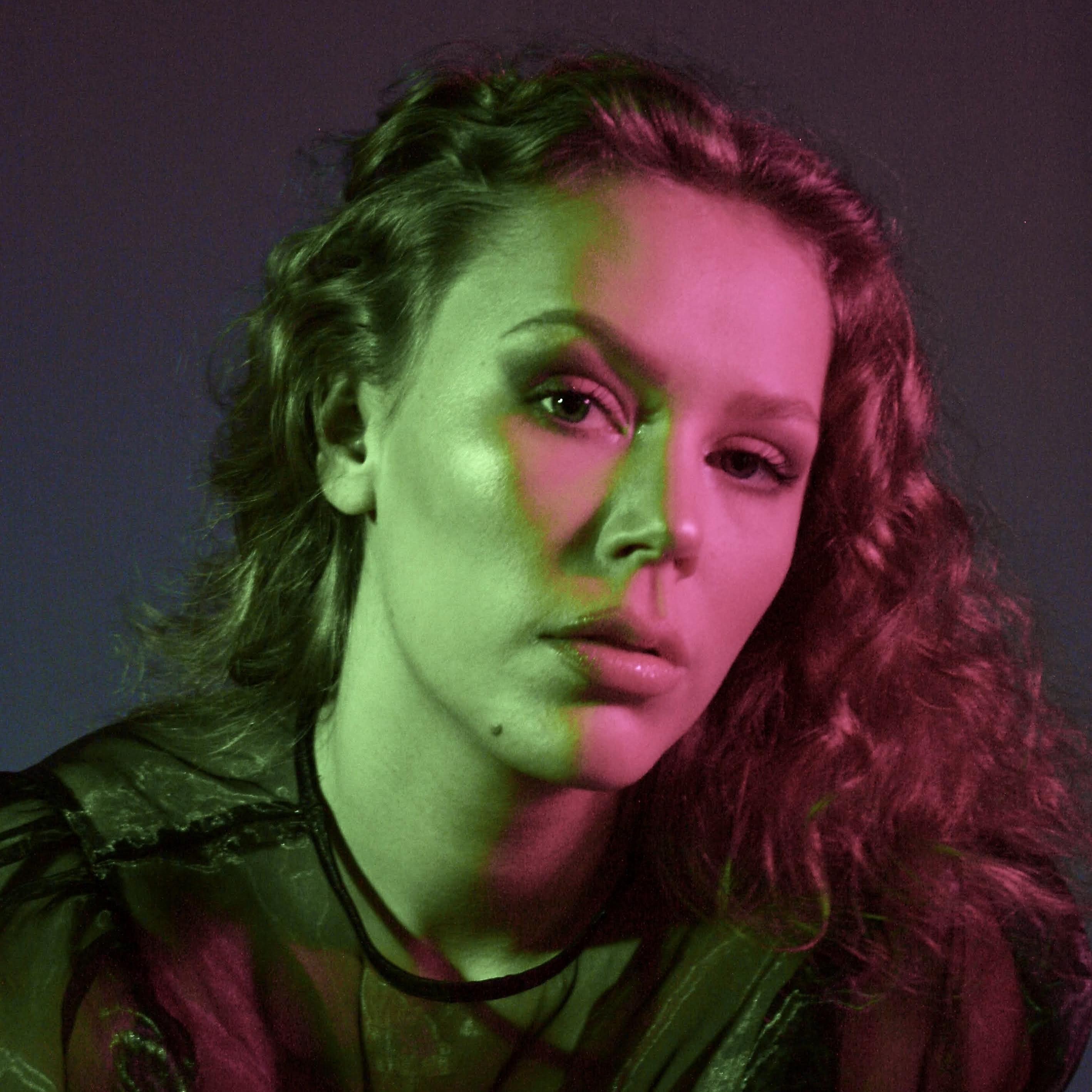 The emerging Liverpool artist, originally from an island on the west coast of Norway, brings you her story told through bold songwriting directly from the core of her heart.

Maya Roxo has a unique sound mixing electro-pop with dramatic and cinematic elements. With powerful vocals and catchy melodies, she grabs your attention and welcomes you to her world. Determination, strong will, and honesty are some of the main themes expressed throughout her lyrics. Listen carefully and you could learn a few of her secrets.

Throughout her years of performing, Roxo has shared the stage with both national and local musicians in a big range of genres. Taking inspiration from artists such as SIA, Bishop Briggs, and Imagine Dragons, Roxo has since moved to Liverpool played in many local venues and festivals. Her music has been played on both national and international radio and gained coverage from many publications around Europe!

"Maya Roxo brings about crazy energy through her vocals. The song that was already quite rich musically becomes all the more interesting and worthwhile to listen to with Roxo’s awesome vocals." - Sinusoydal Music

How big of a fan of Maya Roxo are you?

Select one to gain access to Secret Community bonuses.